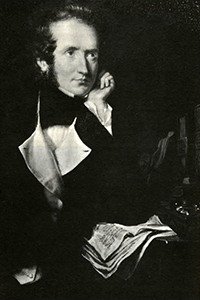 A poet, playwright, and novelist, Alfred de Vigny was one of the strangest and most contradictory figures of the French Romantic movement: a complaining stoic, an apostle of honour who served as a police spy, a sensual misogynist. And these ambiguities are found also in his intellectual life―he was the rational Romantic, the prosaic poet, the atheist believer. Vigny is perhaps best known in the English-speaking world for Servitude et grandeur militaires (1845), a collection of meditations on his time spent in the French army.

Stello: A Session with Doctor Noir